1- Definition and comparison between UD and UG:

• Elderly often asymptomatic ulcers revealed by a complication (bleeding or perforation). Promoting the role of NSAIDs in the over 65 year old patient. 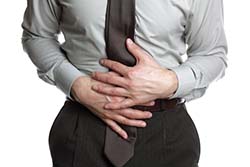 • Helicobacter pylori is found in 90% of drug users (70% for UG). It is a major factor in the ulcérogenèse, in addition to gastric acid secretion.

• The Gastrotoxic treatments such as NSAIDs or aspirin can be responsible for ulcers, more often than gastric duodenal, or aggravate preexisting ulcers.

– Usually, epigastric cramps or burning occurring 1-3 hours after meals, relieved by food, antacids or anti-secretory, willingly waking the patient before morning. These pains gladly have a recurrent one.

Esophageal-gastroduodenal endoscopy, the ulcer can locate and biopsies

– In the den in search of H. pylori

– On the banks of the ulcer in case of UG (++, differential diagnosis of ulcerative cancer)

• Cancer shape if ulcerated UG. The repeat endoscopy and biopsies after medical treatment is imperative. 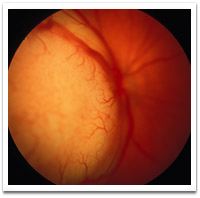 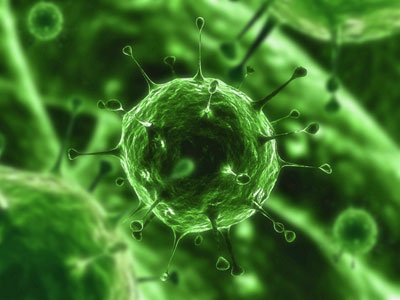