Galactorrhea is defined by a mammelonnaire flow milky secretion, bilateral and multipore.

It can be spontaneous: flow occurs without stimulation of the nipple and then usually in connection with a galactophoric ectasia.

It can be caused, found the pressure of the nipple.

Prolactin, whose role is the initiation of lactation, is primarily synthesized by the anterior pituitary lactotrophs.

His release is permanently hampered by a dopamine inhibitor tone of hypothalamic origin. While stress can raise prolactin and lead to overdiagnosis.

The sampling conditions must be rigorous: the morning before breakfast and after 20 minutes of rest with placement of a catheter in advance to avoid the stress of the bite in a reference laboratory.

Clinically, hyperprolactinemia results in women by the Association galactorrhea amenorrhea (mostly secondary).Spaniomenorrhea sometimes can be observed. These cycle disorders are related to a central origin anovulation (hypogonadotropic hypogonadism mostly dissociated) of varying severity depending on prolactin levels and the size of the adenoma.

In humans, the hyperprolactinemia are less frequent and occur most often by erectile dysfunction and decreased libido; galactorrhea and gynecomastia is rarely present.

Estrogens stimulate lactotroph pituitary cells, prolactin rises so gradually (up to 200 ng / mL at the end of the third quarter) can cause galactorrhea. During breastfeeding, prolactin stays high for 4 to 6 weeks, boosted by feedings and then gradually decreases.

In the absence of breastfeeding, prolactin returned to normal during the third week postpartum.

– Plasma prolactin, under strict conditions of collection, the morning fasting, 20 minutes after placement of the catheter;

MRI can find a pituitary adenoma upon the size of 2 to 5 mm.

A dimension of less than 10 mm adenoma is microadenomas (90%).

When the dimensions are greater than 10 mm, it is a macroadenoma (10%).

While in women it is usually micro adenomas and a very frequent pathology (20% of central origin are related anovulation hyperprolactinemia); in humans, it is a rare condition and is most often linked to macro adenomas, sometimes invasive.

Given the presence of a prolactinoma confirmed radiologically, there are two reflexes have: make a field not ignore suffering to the optic nerve at the suprasellar chiasm. Typically, one can find a bitemporal hemianopia;

– Program a full balance sheet to search pituitary is a resounding “compression” on different compartments or pituitary hypersecretion of GH because pituitary adenomas prolactin often have a mixed component. The presence of a hypersomatotropisme requires a specific exploration.

What to do can be defi ned according to the nature of the adenoma: Surgical excision if it is a mixed adenoma or medical treatment in most cases.

Brain trauma, surgery and radiation therapy can also cause a disconnect hyperprolactinemia and the infiltrative diseases such as sarcoidosis, histiocytosis and lymphocytic hypophysitis that are much more rarely complained.

Hyperprolactinemia called “functional” no anomaly MRI and without drug root cause galactorrhea may exist, there is a diagnosis of exclusion.

Hypothyroidism can cause hyperprolactinemia device that will correct at the initiation of alternative treatment.

Liver and kidney insufficiencies can cause hyperprolactinemia, partly due to decreased clearance of the hormone.

Iatrogenic: common, most often related to taking a neuroleptic psychiatric sight (phenothiazines, butyrophenones, benzamides). However, antiemetics neuroleptics often not reported by the patient and some tricyclic antidepressants, inhibitors of the release of serotonin) can cause hyperprolactinemia. Cimetidine, opioids and some antihypertensives (methyldopa) can also modify prolactin levels.

Make sure that it is a galactorrhea:

A united mammelonnaire pore flow corresponds to a local anomaly of the milk that should be explored.

A mammogram and breast ultrasound should be prescribed and a galactography.

It can be an intraductal papilloma but also malignant ductal lesions, particularly if the flow is sérosanglant.

The galactorrhea related iatrogenic hyperprolactinemia ideally be treated if possible, by stopping the offending drug.Prolactin must be controlled 1 month later.

The treatment can be medical or surgical for pituitary adenomas.

Surgically by lymphadenectomy by transsphenoidal route. The results are excellent for microadenomas with 85 to 90% of prolactin normalization (results even better than prolactin is less than 200 ng / mL and amenorrhea less than 5 years).

One notes 10 to 40% of relapses. However surgery microadenomas is discussed in view of the mildness of the disease. Surgery macroadenomas gives poorer results with risk of relapse in 20-75% of cases.

Think to prescribe contraception in the absence of desire for pregnancy because recovery of ovulatory cycles is quick. Conventionally, the combined oral contraceptives are cons-indicated due to a stimulating effect on the theoretical adenoma. In fact, they are currently allowed in small adenomas.

Prolactin assays used to evaluate the effectiveness of treatment and a MRI 6 then 12 months ensures non-scalability of a macroadenoma or its regression.

During pregnancy, the operated microadenomas do not require special monitoring because prolactin will increase anyway.

When the microadenomas is treated with dopamine agonists, one is stopped as soon as pregnancy is confirmed.Monitoring of the visual field and MRI is done only if there is a clinical point of call. If scalability (exceptional), pituitary surgery can be performed if there exists a compression chiasma.

If macroadenoma not operated and treated medically, bromocriptine may be prosecuted; a monthly visual field should be carried out and an MRI when clinical signs appear call. Postpartum, a balance is achieved again after three months.

Breastfeeding against-indicated until recently, is allowed in case of microadenomas.

The natural evolution of prolactin adenoma is a progressive necrosis linked to treatment and pregnancy.

This is usually a benign condition and can in 30-40% of cases and cure in most cases enough to stop involution treatment often in perimenopausal period. 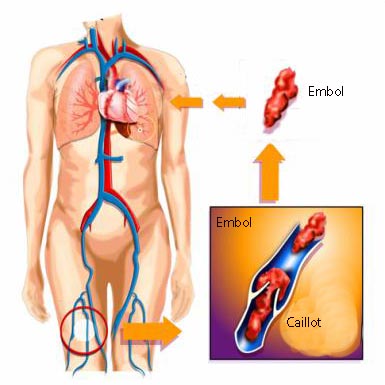 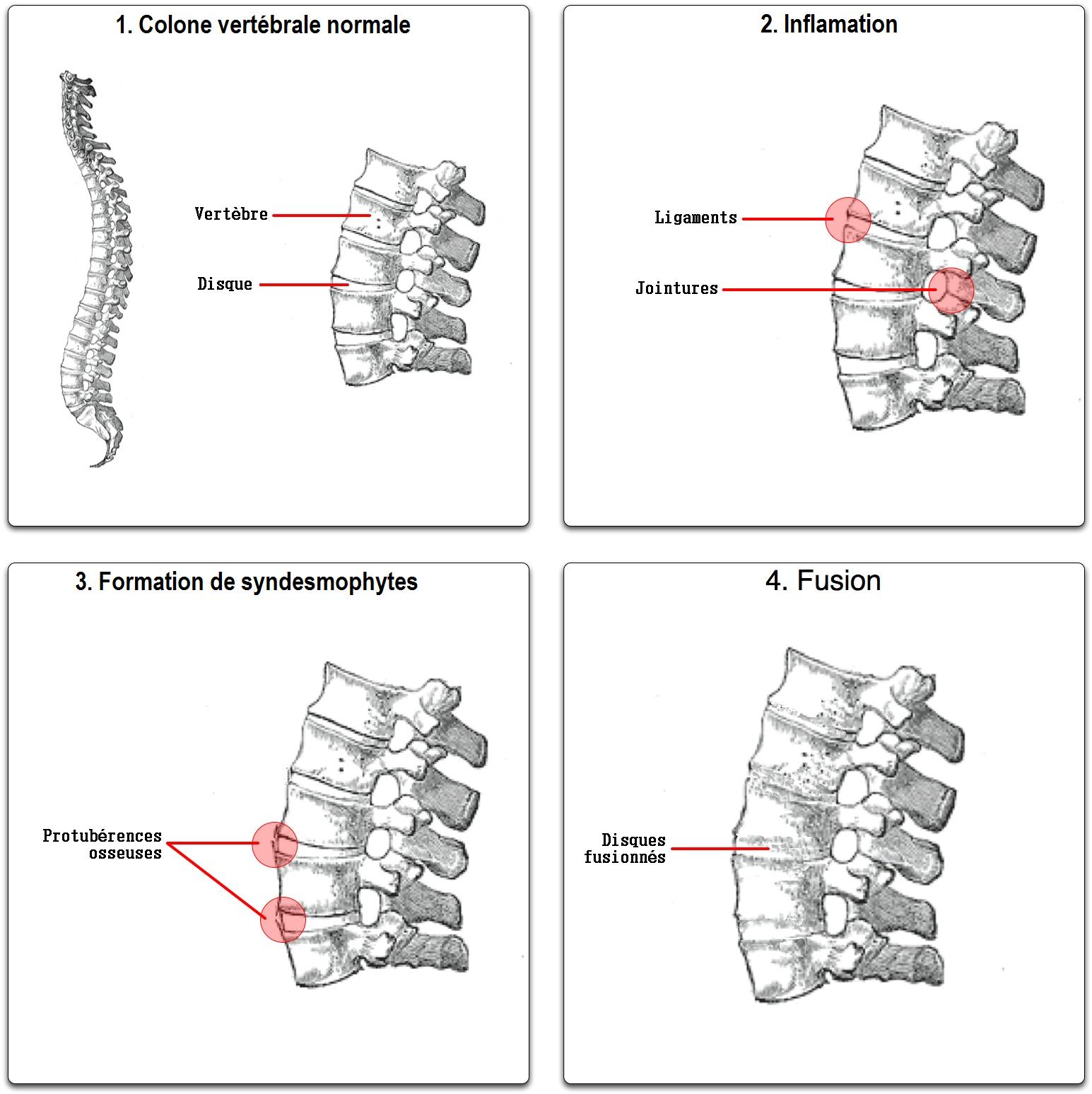 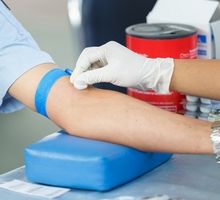