– Clinical Definition: hypersecretion of mucus sufficient to cause cough and mucous expectoration and / or daily Mucopurulent at least 3 consecutive months a year, and that for at least two years following.

– There are 2 groups of chronic bronchitis:

ration -> no obstructive spirometry syndrome; histologically was hyperplasia of the bronchial glands in the large and medium bronchi.

* Chronic obstructive bronchitis: obstructive lung disease detected by the decrease in FEV. Histologically, there is a goblet cell hyperplasia, inflammation and sclerosis of the small airways with a caliber <2 mm.

– The airway obstruction is due 6 mechanisms:

* Luminal obliteration by a build up of mucus and pus

* Loss intrinsic stiffness of the airway, which tend to be collapsed at the end

* Fibrosis scarring as a result of inflammatory destruction, infectious and degenerative

* Bronchiolar obliteration and destruction of the center of the acinus (centrilobular emphysema) => shunt effect (areas still perfused but poorly ventilated).

– The obstructive ventilatory disorders (TVO) is defined by increased resistance to gas flow expiratory airway. Decreased FEV, FEV / CV (report Tiffeneau) and FVC. It appears when there is at least 75% obstruction of small airways. Typically no reversibility in beta-2-agonists.

– Fiberoptic bronchoscopy is not systematic

– The factors triggering the IRA:

* Oxygen therapy (either decrease or increase in flow)

* Atelectasis by obstruction by a mucus plug favored by intracellular dehydration

– Almitrine (Vectarion) -> improvement in the ratio Va / Q by increasing the hypoxic pulmonary vasoconstriction (risk increase PAH). It is not used in case of basic PAH. 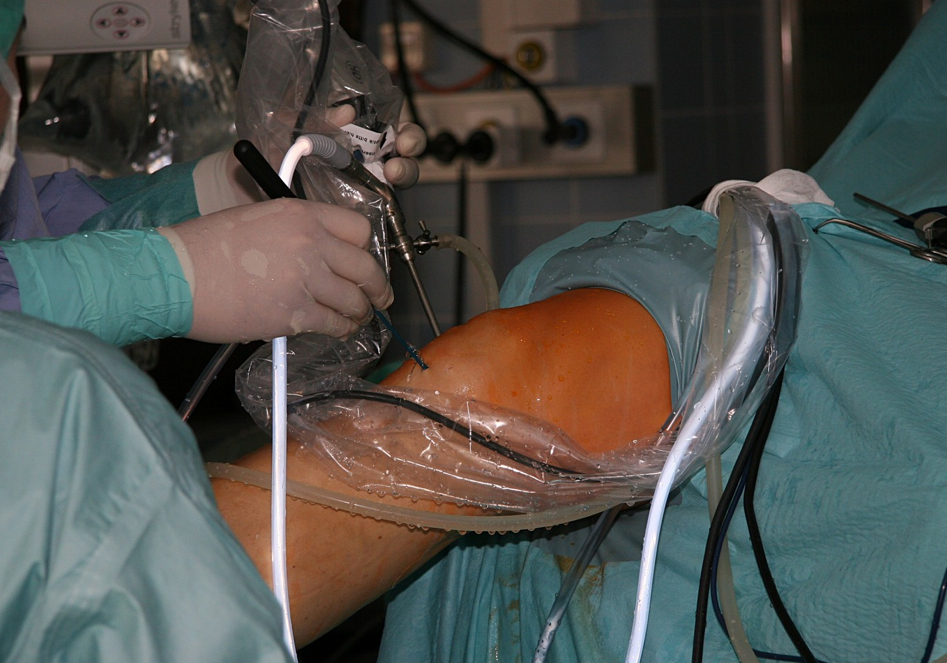