– Definition: characterized by the increase in the size (above normal) distal airspaces beyond the terminal bronchiole, or by expansion or by rupture of the alveolar walls.

– Emphysema diffuse panacinar: destruction of alveolar walls; conjunctiva and parallel weft of the capillary network;expansion of all the acini; predominantly to the database; generally primitive.

– The centrilobular emphysema predominant expansion of the respiratory bronchioles causing the acinus (terminal bronchioles). inflammation of the membranous bronchi and bronchioles; no destruction of the capillary networks;progressive form of chronic pulmonary disease.

– The emphysema located adjacent to parenchymal lesions and are paracicatriciels. It is not by definition of COPD.

– There is no effect of shunt and gas resting blood have long kept; PAH and CPC are late.

– The total area of gas exchange is reduced => decrease in OBT (transfer CO) and arterial desaturation during exercise.

– The lesions start and dominate the bases.

– Are typically absent (at Rx) signs of airway inflammation and signs of PAH and CPC (drop in heart).

– No shunt effect with no indication of almitrine

– Causes: always associated with severe COPD; stage CKD; tobacco is likely to cause destructive lesions of the parenchyma.

– The lesions develop in the central part of the acinus, respecting alveolar vessels. Predominate in the upper lobes

– The shunt has a major effect with hypoxemia and hypercapnia often rest  development of PAH and a CPC.

– Hypoxemia and hypercapnia at rest with polycythemia 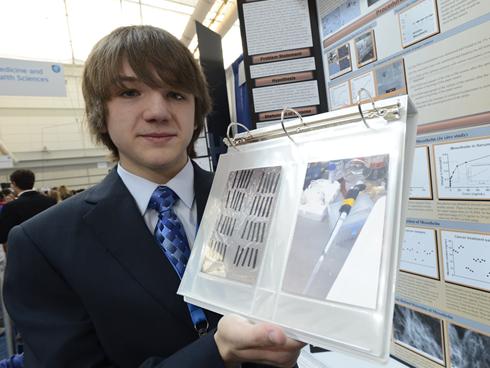