After two years of research, a Turkish high school student has discovered a process allowing them to obtain an insulating plastic from cellulose banana peels.

Far from tripping over banana peels, she had the idea of ​​turning the plastic. At present, it is mainly produced from oil, but we also know the make from the cellulose contained in some food waste such as mango peels.

Elif Bilgin, a 16-year-old Nobel laureate account Marie Curie among its models and proudly says that “science is (its) vocation,” saw its efforts to distinguish Thursday by the magazine “Scientific American”, entitled ” science “in the French edition.

In an interview with the magazine, the schoolgirl said that “(a) Project is potentially a solution to the growing problem of pollution caused by plastic petrochemical.”

The popular science magazine awarded him a grant of 50,000 dollars (just over 47,000 francs) and the opportunity to participate in a contest for young scientists by Google in September. 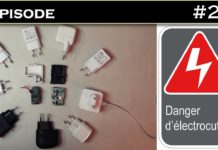 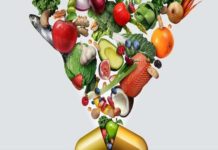 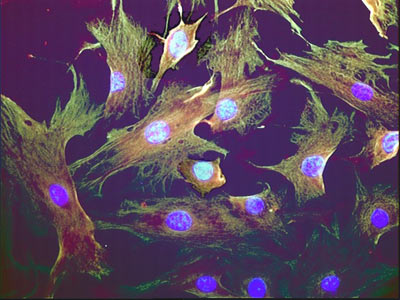