The Restless wakefulness or restless leg syndrome are common pathologies. A recent study establishes the prevalence to 8.5% in France (10.8% for women, 5.8% for men). This prevalence increases with age until age 64 and then decreases. In half the cases, there is a family history; the age of onset is then earlier and greater severity of symptoms.

Recently, the contribution of genetic factors in the etiology of impatience was strengthened by the discovery of three susceptibility loci located on chromosomes 12, 14 and 9. In a family, there is a variability in the expression of symptoms. Furthermore, there is a phenomenon of anticipation identical to that observed in the secondary pathologies triplet expansions.

Table I. Criteria for diagnosis of the syndrome Restless wakefulness.

In 1995, the International Restless Leg Syndrome Study Group established the four essential criteria for the diagnosis of the disease (Table I).

Polysomnographic studies have shown that in 80% of cases, was associated with Restless wakefulness syndrome of periodic leg movements during sleep. In addition, nighttime sleep is frequently disrupted, causing fatigue and excessive sleepiness.

The age of onset of the disease is usually in the third decade, but may be earlier or later. Although the restlessness of arousal syndrome is a chronic condition, its intensity varies throughout life, which can make alternate periods of exacerbation and relative calm.

The movements may be of interest, especially in severe forms, upper limbs in 22-50% of cases.

The majority of Restless syndromes of awakening are idiopathic. However, several pathological associations have been reported. Symptomatic forms have similar clinical characteristics to idiopathic forms. Kidney failure, especially if it is dialyzed, pregnancy, particularly during the last quarter, iron deficiency with or without anemia, vitamin B12 deficiency or folate deficiency, diabetes, peripheral neuropathy, rheumatoid arthritis, some degenerative diseases (Parkinson’s, ALS …), spinal cord damage and finally some drugs (inhibitors of serotonin reuptake, tricyclic antidepressants, lithium).

The L.dopa combined with a dopa decarboxylase inhibitor (or Sinemet® Modopar ®) is a simple treatment to the extent that it is devoid of significant side effects. The dosage used is usually between 100 and 500 mg; sometimes larger doses are necessary to 1 g or 1.50 g. It can appeal to the forms late (Modopar LPR LPR or Sinemet) for the evening outlet. A number of dopamine agonists have also proved effective: bromocriptine 7.5 mg, 0.125 to 0.165 mg pergolide, ropinirole (Adartrel ®) 0.25 to 2 mg, pramipexole 0.25 to 1 mg. The most widely used is the Adartrel® very gradual dose. Clonazepam is the most widely used benzodiazepines for the dose of 0.5 to 2 mg. Among anti-epileptics, carbamazepine (Tegretol®) at a dose of 100 to 400 mg, gabapentin (NeurontinR) have proved effective.Iron supplementation with folic acid and possibly, if it seems he improved impatience occurred during iron deficiency (ferritin <50 micrograms / L) or megaloblastic anemia has not improved the impatience idiopathic. Significant therapeutic effects have also been reported with morphine, codeine, methadone and tramadol. A study of the propoxifène showed no beneficial effect. This type of treatment is controversial because of the risk of dependency and addiction associated with these substances. It is a priori reserved for patients with severe symptoms not improved by other methods. 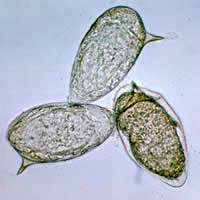 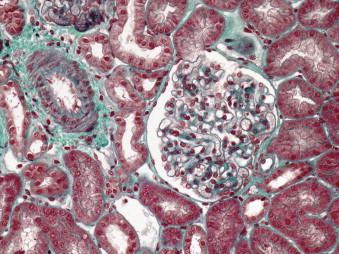 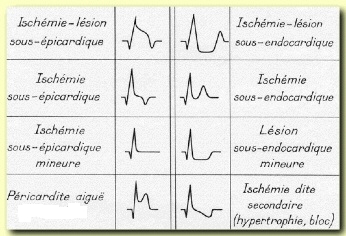