It all started when one of his relatives died of pancreatic cancer. Jack asks what could be done to prevent this disease from progressing by acting before the cancer cells multiply. He “drags on the internet,” and there are 2 scientific articles dealing with various molecules used to detect cancer. Jack had the idea to combine them.
He sends his project to 200 teachers and receives “199 refusal”. But one of them, Dr. Anirban Maitra, professor of oncology and biomolecular engineering at Johns Hopkins University in Baltimore, decided to focus on his work and offers him his lab to continue his research.

Jack is developing a simple test: simply dip a stick into a little blood or urine, and a biomarker, mesothelin, indicates the presence of cancer cells.
Mesothelin, or MNSL, is a protein that is naturally found in mesothelial cells (that is to say the cell covering serous cavities) but whose presence is increased in tumor cells. The test devised by Jack is based on the detection and quantification of this protein.

The result is clear: non-invasive test for Jack Andraka is 168 times faster, 400 times more reliable, 26000 times cheaper than diagnotic tests currently on the market.
It costs 3 cents, it takes 5 minutes to get the result, and it is reliable to 90%.

Jack won the science award Gordon E. Moore of Intel International Science and Engineering Fair Competition (international competition for scientific research for young people before University): he won $ 100,000. Some see him as a future Nobel Prize.

It is likely that the test will soon be marketed, and that will save lives through early detection of cancer cells. 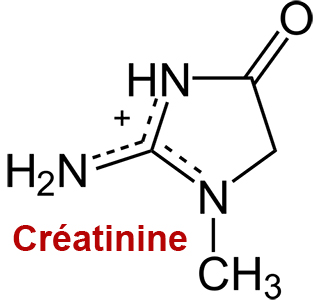 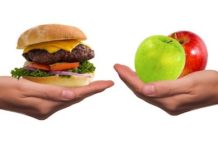