Japanese researchers said they were able to develop for the first time kidney tissue from induced pluripotent stem cells (iPS).

This is an important step that has just revealed a report released today: A team of Japanese scientists led by Kenji Osafune, managed to develop kidney tissue with a success rate of over 90% after 11 days culture . A feat made from induced pluripotent stem cells or iPS cells (CiRA).

These are created from adult cells reduced to an almost embryonic state again making them express genes (normally inactive in adult cells) that give them the ability to differentiate into any type of cell depending on the environment in which they are located. With this capability, the researchers were able to cultivate and transform them into intermediate mesoderm tissue whose kidneys are widely compounds.

Associate professor at Kyoto University Center for Research and applications of iPS cells (CiRA), Mr. Osafune estimated that this research was “an important step” because it can give hope to patients with kidney problems and sometimes waiting for transplants even as organs available for transplantation are few. In addition, adult cells can be collected directly from the individual, this excludes the risk of rejection in transplantation.

“These findings are a first step towards the transplant kidney tissue generated from iPS cells,” and said Osafune Professor AFP by telephone. He wished to stress that there are still many obstacles to overcome before we get to medical treatment. “We do not know yet if simply to graft really regenerated cells will cure kidney disease,” he said. 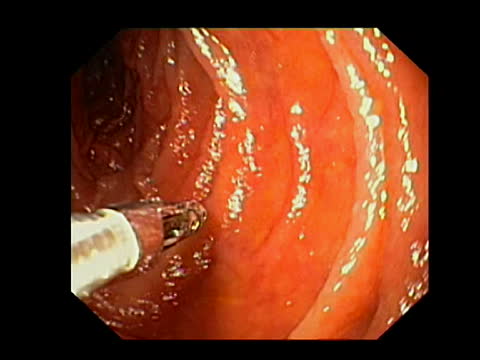 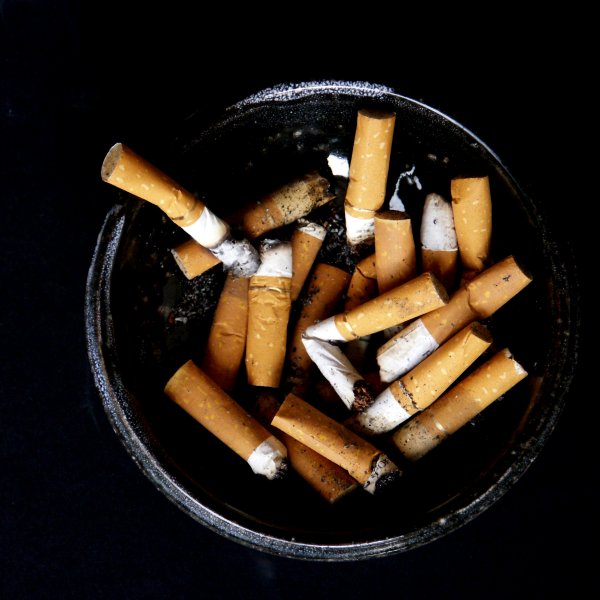