Used to be a bleeding disorder, whether congenital or acquired, examination serves primarily to monitor patients on oral anticoagulant treatment based on anticoagulants.

This assay is also used to assess liver function in case of failure as in cirrhosis, for example (this is so inadequate that causes blood disorders involving coagulation).

It is also helpful to explore a vitamin K deficiency, whether due to a capital deficiency as absorption.

The metering technique is manual or automatic, the principle remains the same: to 100 uL of plasma citrate, 200 L of calcium thromboplastin is added at a temperature of 37 ° C. Measuring the clotting time (maximum 60 seconds). The result can be made 10 minutes after venipuncture.

To be valid, the examination should be performed within 4 hours of collection, on a non-coagulated plasma. Many controllers exist delivering themselves reagents; some operation with microprélèvements.

Normal values in the absence of any treatment:

Under processing, it should be, depending on the reagents used, between 25 and 35%. To standardize these results an international standard has been established: the international normalized ratio or INR.

The value of INR is calculated from the tested patient’s clotting time, relative to the control.

The resulting ratio is between 0-5: INR more, the higher the TP is low.

In case of treatment, the treatment zone is between 2 and 3.

This review is now tending to replace TP.

In the absence of anticoagulant therapy, low TP means.

– A physiological K hypovitaminosis in newborns, it is due to an intake or absorption failure;

– Liver failure, cirrhosis as such;

Food can also play a negative role on the regulation of TP such as cabbages, onions, broccoli, rich in vitamin K.

A time of elongate Quick may be due to a treatment with heparin, with a rate too low plasma fibrinogen, less than 1 g / L.

When treatment with anticoagulants heparin therapy succeeds, it must be pursued, combined with vitamin K antagonists, as the desired INR is not obtained. 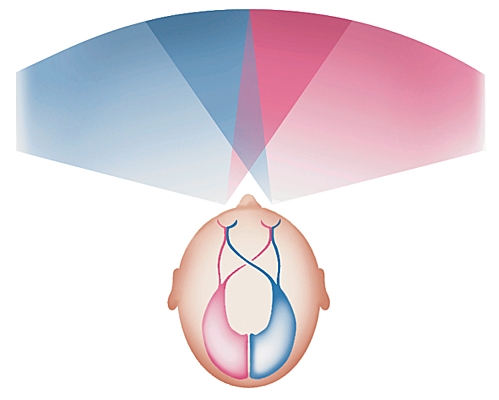