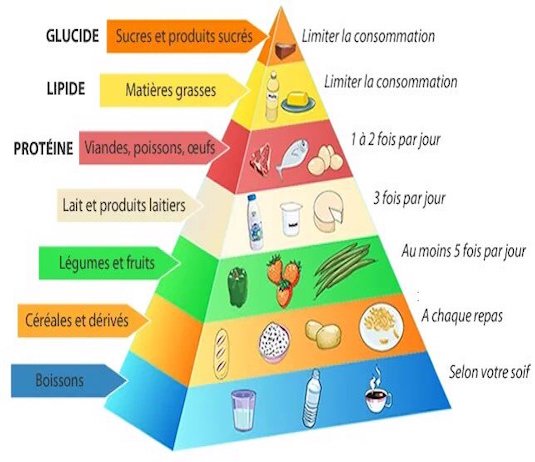 Concept of RDA: The recommended daily allowances come from the discovery of deficiency diseases at the end of the 19th and beginning of the 20th century: beri-beri for vitamin B1, pellagra for vitamin PP, scurvy for vitamin C, rickets for vitamin D, xerophthalmia for vitamin A, anemia for iron, etc. In 1912, a decree asked to reach through food supplies capable of preventing these deficiency diseases. 100 later apart from a few small changes, we are still at the same point 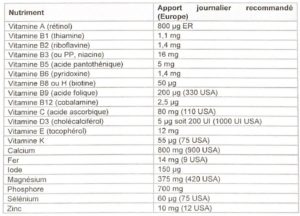 A little more appropriate should have been the Recommended Nutritional Intakes (ANC), which are supposed to take into account the needs of the different sub-populations, but they are only published for a few nutrients and are not updated much, unlike in the USA where they are all revised. every 5 years. In 2010 the American authorities tripled the ANCs of vitamin D for several categories of the population while in France they are still ridiculously low: from 5 to 10 mcg / d (200 to 400 IU) !!

From deficiency prevention RDAs to function optimization and disease prevention RDAs For more than 30 years, experts around the world have considered that RDAs intended to prevent major deficiencies are obsolete and that new standards aimed at optimization of functions, in particular immune and cerebral functions, as well as the prevention of long-term pathologies are desirable. But the discussions of these experts come up against various and various obstacles.

Example: a study of scurvy in American prisoners found that 10 mg of ascorbic acid helps prevent scurvy. To ensure this 10 mg, given the vulnerability of vitamin C to many factors: light, temperature, oxygen, the recommendation was set at 60 mg (re-fixed a few years ago at 110 mg). Scurvy corresponds to a passage under 300 mg of vitamin C total body. However, the optimum reserves are around 5 g. To try to define an optimized dose, the researchers looked for the oral dose of vitamin C which optimizes the synthesis of norepinephrine in the adrenal glands. The result was 200 mg. But vitamin C plays many other non-co-enzymatic roles, antioxidant, recycler of vitamin E and glutathione, chelator of toxins, hair protector. According to studies, consuming 362 mg of vitamin C daily reduces the incidence of cataracts by 57%. The optimal dose is therefore several times greater than the RDA. 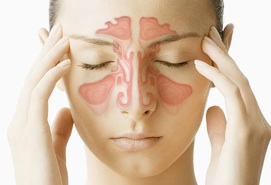 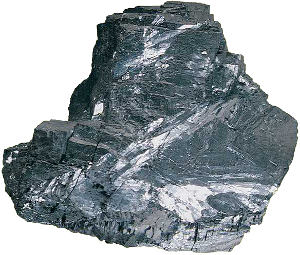