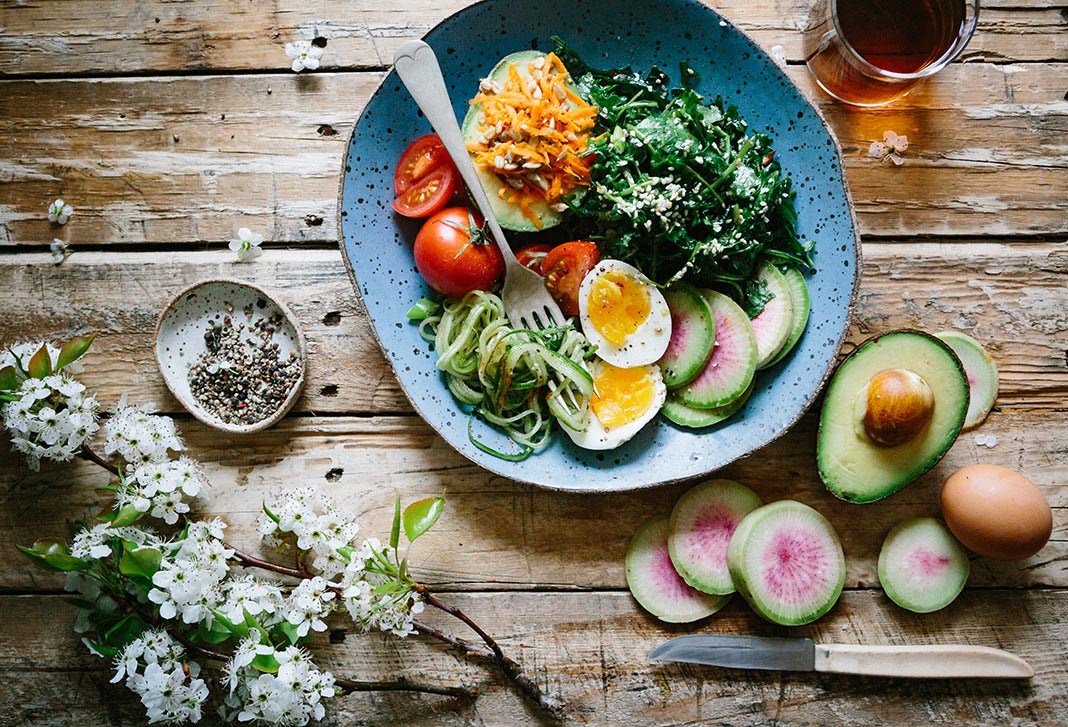 The Nutrition-Canada Survey, published in 1973 and 1975 [1], reveals that 70% of the population has low blood levels of vitamin B9. The average intake for men is 205 micrograms per day and for women 149 micrograms per day according to a publication from 1977 [2]; the daily intakes recommended in France by the National Center for the Coordination of Studies and Research on Nutrition and Food (CNERNA), which depends on the CNRS, being for men 500 micrograms and for women 300 micrograms [3] ,

The same study shows dosages of less than 4 mg per liter for blood vitamin C for 30% of men and 20% of women, the lower limit of normal admitted being 6.2 mg per liter, and biochemical signs of deficiency in blood. vitamin B1 in 30% of men.

In the United States, the Ten State Survey, conducted from 1968 to 1970, had already shown that significant proportions of the population did not receive the recommended daily intakes for certain micronutrients. The First National Health and Nutrition Examination Survey (NHANES I), conducted from 1971 to 1974, confirms this, showing that only 3% of the 20,749 people examined show no clinical signs associated with nutritional deficiency [4]. of the same type. NHANES II, conducted from 1976 to 1980, shows that 74% of men and 91.75% of women do not receive the recommended daily intake of vitamin B6 through food [5].

The Nationwide Food Consumption Survey, conducted from 1977 to 1978, followed by the Continuing Survey of Food Intakes by Individuals, the last publication of which dates back to 1988, tells us that:

The Heidelberg Nutrition and Health Study, conducted in Germany between 1975 and 1979, found that:

When we dose vitamin C, we notice that blood levels are very low, not only among the 50% who consume less than the recommendation, but also for the others.

This can be explained by the fact that vitamin C, like vitamin B, is very sensitive to many agents which, like light, air and especially cooking, sometimes destroy it up to 95%. This means that only a fraction of the vitamin C theoretically contained in food is actually provided. And besides, many factors can cause overuse such as tobacco, pollution, commonly used drugs such as aspirin, pregnancy, sport, etc.

The Heidelberg study also has the merit of showing that precisely this situation has worsened in women who take the pill with regard to vitamins B2, B6, B9, B12, C and beta-carotene.

The authors note that after stopping the pill the levels go up, except for vitamins B6 and B12, which shows that food intakes are not sufficient to correct the drops in these vitamins in the plasma.

They also found that women who had a miscarriage or premature labor had even lower levels of vitamin B9 and vitamin C.

In France, three main studies, the Survey on the vitamin status of three groups of French adults (ESVITAF) published in 1986 [9], another conducted in Burgundy and published the same year [10], and the Survey of Val-de-Mame published in 1991 [11], converge and indicate that almost the entire population receives certain vitamins and certain minerals in quantities lower than the recommended quantities.

Intakes lower than RDAs in healthy adults and women not taking the pill (ESVITAF, 19

According to the most recent data 1000 calories provide 120 mg of magnesium, with the average calorie intake for women being 1700 calories, she gets 204 mg and men (based on 2200 calories) 264 mg instead. recommendations that revolve around 400 mg / d.

The Val de Marne study shows an average intake of 4.5 mg of daily vitamin E, provided with polyunsaturated fats which use them for their own protection against rancidity and of which only a fraction is therefore available to protect circulating polyunsaturated fats. or inserted into cell membranes, while the official AQR is 10 mg, it was 30 mg in 1979 and was lowered because it was considered impossible to achieve 30 mg per l ‘food.

The latest studies record a vitamin D deficiency. Yet one of the best known by public health authorities and doctors, yet one of the most accepted supplements for decades, in more than 80% of French people.

And with regard to the other micronutrient most notoriously lacking, iodine, object of an obsolete measure (the enrichment of table salt while we ask to reduce the responsible excess of salt according to Pierre Meneton, around 15,000 cardiovascular deaths each year in France – even more certainly since it was discovered that salt is an essential factor in the absorption of glucose and therefore multiplier of overweight and diabetes with all their consequences), the deficit is almost systematic since the average intake is around 100 mcg for a double recommendation of 200 mcg, the consequences being particularly important on the brain development of fetuses and children. 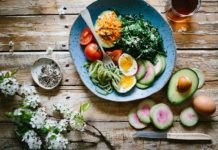