3- Delirium has an organization sector: the delirium of passion

4- The initiation of a lithium salts by treatment first requires: cardiological examinations (risk of arrhythmias), kidney (renal elimination only) and thyroid tests (risk of hypothyroidism)

7- It is never stirring crisis characteristically in obsessional neurosis (rarely goes to the obsessive act).

9- logorrhée is encountered in the following mental disorder: mania

11. Selective amnesia -> is in some hysterical necrosis

12. The test freination dexamethasone may provide diagnostic elements in the endogenous melancholy

13- The lithium salts are in principle against-indicated in case of: strict sodium diet (if désodée depletion, there is an increase of serum lithium levels)

17- paranoid delirium: it is a delusion poorly organized, hard to understand

18- The sulpiride side effects are mostly endocrine (hyperprolactinemia)

19- astasia-abasia is a symptom encountered in hysteria

21- danger indices in a delirious patient: imperative hallucination; nominal designation of the persecutor

24- The typical hysterical amnesia in is: selective amnesia

25- The dysmorphic disorder can occur: during the obsessional neurosis; in schizophrenia; can be observed in normal teenager

26- The fear of blushing in public is a social phobia

29- The language disorders in Alzheimer’s: lack of the word and wordy, jargonophasie, echolalia, logodonie

30- hallucinosis: analog sensory phenomenon hallucination, but the patient admits unreality and does not disrupt the subject’s personality

34. Encopresis: voluntary retention of materials with 2nd time a so neurotic defecation (lived in anguish and guilt); is passive and immature; or perverse.

35- The restlessness can be seen in the following situations: functional and unfavorable educational environment;barbiturate treatment; child of normal intelligence; retarded child

36. During a manic state, the symptom which evoke a schizophrenic psychosis: the existence of auditory-verbal hallucination 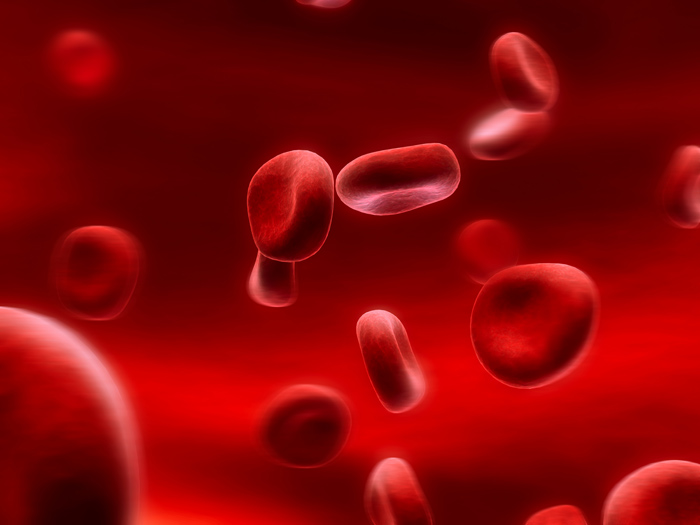 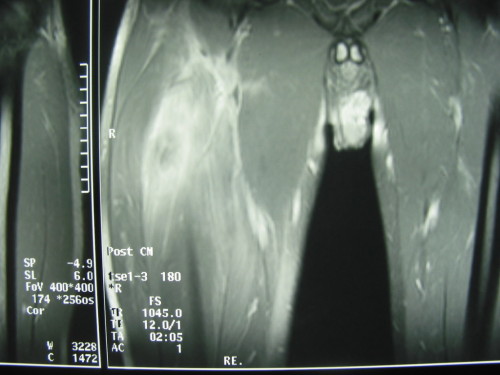