* The égosyntonique character personality traits, while the symptoms are ego-dystonic, that is to say incongruous to me.

* The histrionics is considered the central feature of the hysterical personality.

It corresponds to the desire to appear to capture the attention of others.

Hyperconformism feminine stereotype in force according to culture and time to slip into the desire of every man lived as a potential partner (eroticisation social relations). with theatrical game where feelings and emotions are expressed in an exaggerated manner.

* For psychoanalysts, the issue of histrionic lies in the castration anxiety, loss of power; while the dependent would be set more archaically the oral stage (lack of emotional anxiety, abundant).

* Narcissistic Personality: megalomania with self-overestimation; projective trend (the fault is rejected on the others). 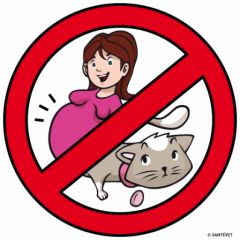