Relapsing fever (FR) are caused by spirochetes of the genus Borrelia, transmitted to humans by arthropod vectors.

FRP is caused by Borrelia recurrentis. The disease develops in epidemic when conditions favorable to the spread of body lice are met: cold weather, overcrowding and poor hygiene (eg refugee camps, prisons..). Endemic foci are mainly in Sudan, the Horn of Africa, particularly in Ethiopia. FRP can be associated with epidemic typhus. Without treatment, mortality ranges from 15 to 40%.

– The main feature of FR is the succession of febrile episodes separated by afebrile phase of about 7 days (4-14 days).

• The febrile episode ends with a “crisis” with the rise in temperature, pulse and blood pressure, followed by defervescence and hypotension may last several hours.

In practice, in a compatible epidemiological context (see above), a suspected case of FRP is, according to the WHO definition, a patient with a high fever associated with two of the following: severe arthralgia, chills, jaundice or signs of bleeding (epistaxis or other) or a patient with a high fever poorly responsive to antimalarial treatment. Clothing should be examined for body lice and nits.

The diagnosis is confirmed by the detection of Borrelia in the blood smear and thick film (Giemsa staining). The levy must always be performed during febrile periods. Spirochetes are not visible in the peripheral blood during afebrile phases. In addition, the number of circulating spirochetes tends to decrease with each new episode of fever.

– Treatment for pain and fever (paracetamol PO) and prevention or treatment of dehydration in cases of associated diarrhea.

– Elimination of body lice is critical to controlling the epidemic.

The FRT is due to several other species of Borrelia. They are endemic in warm and temperate regions of the world, particularly in Africa (Tanzania, DRC,

Senegal, Mauritania, Mali, Africa’s Horn) and mainly in rural areas. They represent an important cause of mortality and morbidity in pregnant women and children. Without treatment, mortality ranges from 2 to 15%.

Same presentation and complications for FRP but neurological disorders

(Including cranial nerve palsies and lymphocytic meningitis) are more frequent and the number of recurrences is more important than the FRP.

The clinical diagnosis is difficult, especially when you first access: the cases are sporadic; the tick bite is usually painless and goes unnoticed; the symptoms resemble those of malaria, typhoid, leptospirosis, certain arboviruses (yellow fever, dengue) or rickettsial infections and meningitis.

1 * Doxycycline is usually against-indicated in children under 8 years and pregnant women.

However, in the absence of erythromycin, it can be used in the treatment of relapsing fever, administration of a single dose not to provoke any adverse effects.

– As for the FRP, the diagnosis is based on the detection of Borrelia in the blood.

– If a strong clinical suspicion, repeat exams if the first smear is negative.

– Treatment for pain and fever (paracetamol PO) and prevention or treatment of dehydration in cases of associated diarrhea. 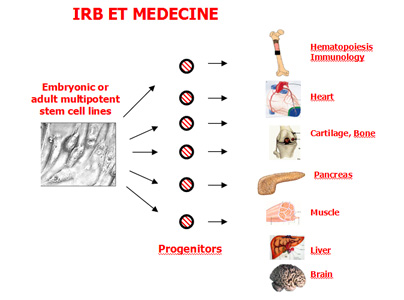 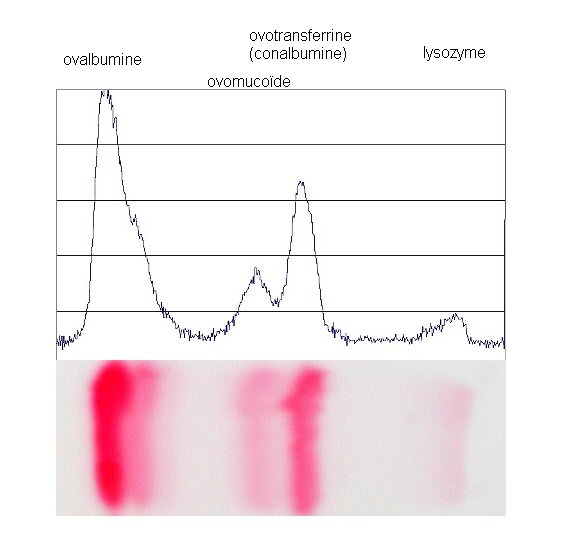